ctrlX AUTOMATION surmounts the classic boundaries between machine controls, the IT world and the Internet of Things. With a Linux real-time operating system, consistently open standards, app programming technology, web-based engineering and a comprehensive IoT connection, ctrlX AUTOMATION reduces components and engineering costs by 30 to 50%.

A whole new world of automation is emerging. Because rigid, complex automation systems no longer meet the requirements in markets that are characterized by ever shorter product life cycles and ever fiercer competition. In addition, it is important to exploit the potential of digitalization and networking by combining control technology, IT and IoT in a meaningful way. As a consistently open automation platform, ctrlX AUTOMATION provides all the building blocks for complete automation solutions with the ctrlX World ecosystem. The system is modular, scalable and covers the requirements for almost all applications as needed. Automation without limits.

Learn everything about the revolutionary automation platform at a glance: 10 reasons for ctrlX AUTOMATION as well as an overview of the product portfolio. 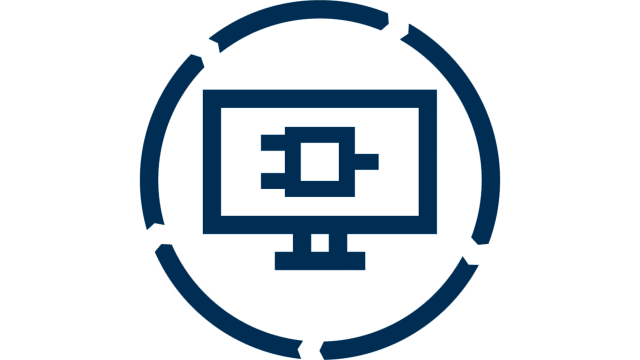 The software and engineering toolbox 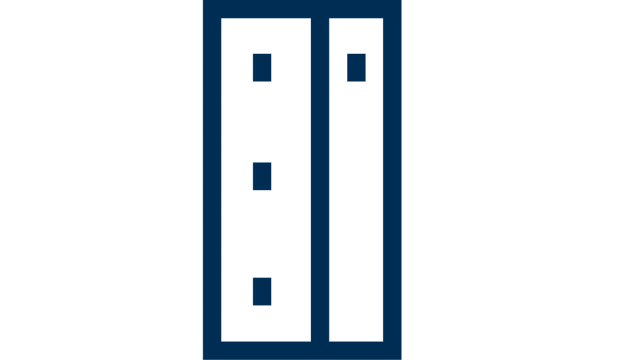 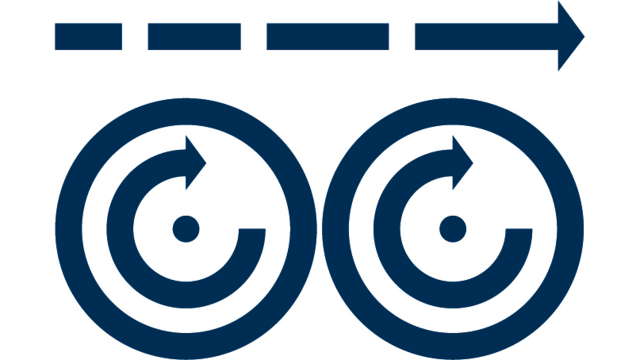 The motion, robotics and CNC software 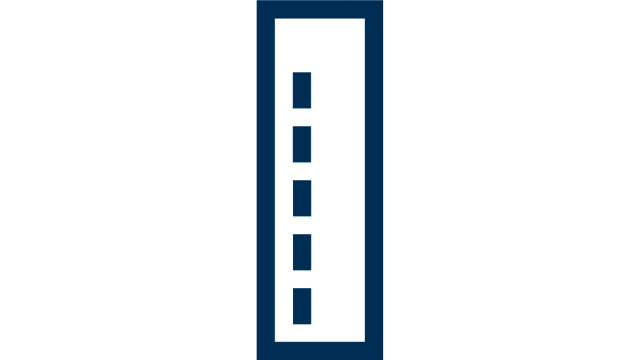 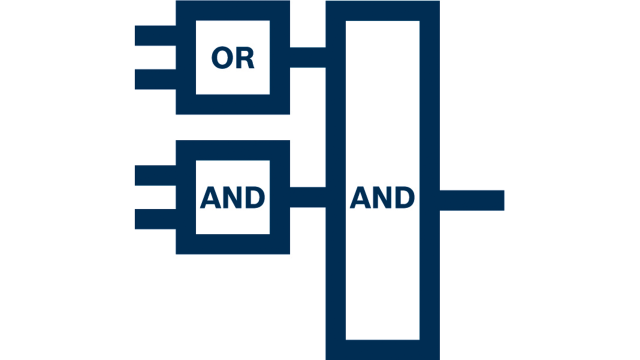 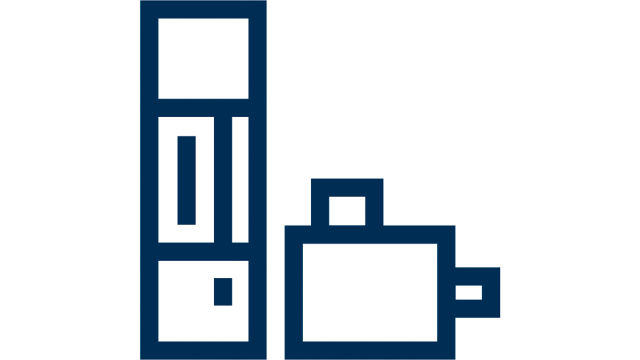 The most compact drive system 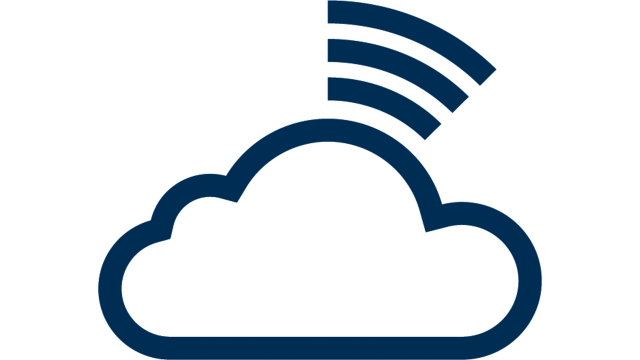 The most modern IoT software 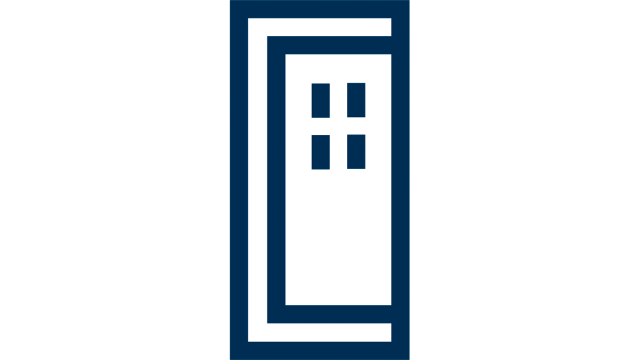 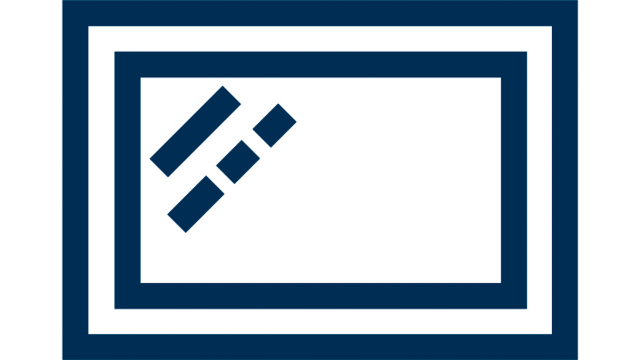 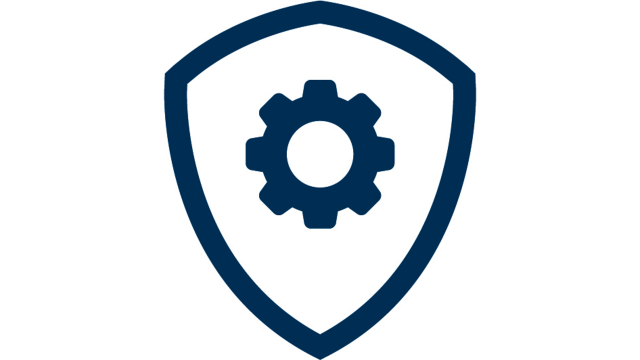 The most comprehensive SafeMotion and SafeLogic solution 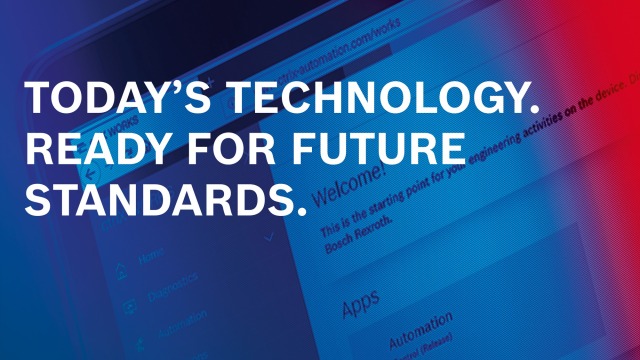 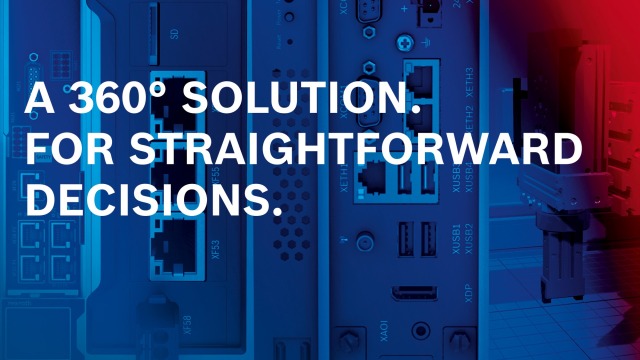 Watch the presentation of our expert about the ctrlX AUTOMATION product family and you will get a comprehensive picture of this revolutionary solution. 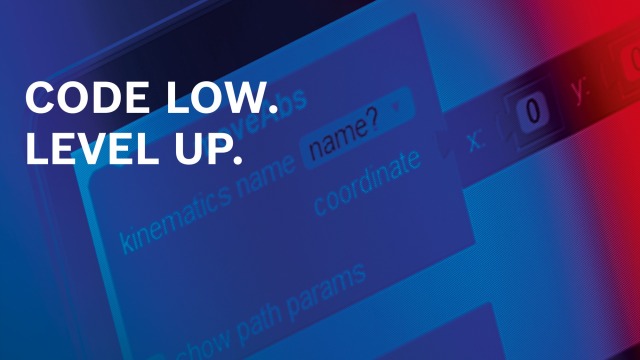 Apps from Bosch Rexroth and third-party providers as well as applications and libraries for individual app creation are available in the ctrlX Store.